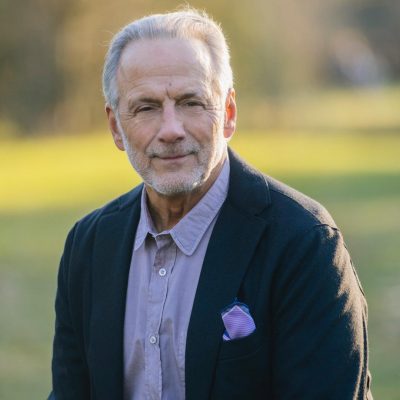 “Every coffin is a harmonica”
Unknown

“When the sun hangs low in the West and the light in my chest won’t be kept held at bay any longer, when the jealousy fades away and it’s ash and dust for casual lust, and it’s just hallelujah and love in thoughts and love in the words, love in the songs they sing in the church, and no hard feelings.”
No Hard Feelings, by the Avett Brothers

Donald Lynn Myrick (1951-2020) was born in Topeka, Kansas, where he grew up the oldest of four siblings. He would later go on to live in Alaska, Colorado and eventually Bainbridge Island, Washington, where he would spend the last 22 years of his life. Throughout this he was surrounded by friends and community that loved him. The neighborhood seven-year-old twins called him the “neighborhood cat,” laying in a lawn chair at the end of the dead-end road. The local baristas always knew his ever-evolving coffee order and Southern Bainbridge knew him as “the Sheriff,” when he choraled tourists at an annual summer festival. Sometimes he was grill-master or resident dog-adorer. His tan was one of his signature traits and you could always find him wearing flip-flops up until the temperature dropped below 40 degrees. He was always one to chat up a barista or a traffic cop or ferry commuter, sometimes creating life-long friendships through the power he had to connect and light people up. This love of strangers aided him well in his furniture sales career, where he worked creating office spaces across the Northwest.

Don loved spending his time in the outdoors, often at his happiest walking his dog through the towering trees of Bainbridge Island’s forests. He loved soaking in wide open spaces on long drives with all the windows down. He was the man who always knew how to slow down and take in the world day by day. He read the comics instead of the news. He would organize work trips so he could hit the water park on the way home. He once gave his high-school girlfriend a pet raccoon and made a curtain out of used beer can flip tops. He religiously listened to the Mariners while eating sunflower seeds. He would stick French fries in his ears at a restaurant. Sometimes he liked his life loud (westerns and electrifying guitar solos) but other times you could find him soaking in the solitude, tending gently to the things he loved (hours at the grill and all day in the garden bringing new plants to life).

If you’re looking for a way to honor Don:
Buy some Necco wafers, Bit O’ Honeys, or Cinnamon Jolly Ranchers. Light some incense. Play some Avett Brothers or Summertime from Porgy and Bess. Fire up the grill. Sit back in the sun, crack open a cold beer and say a cheers to the man we love and miss.