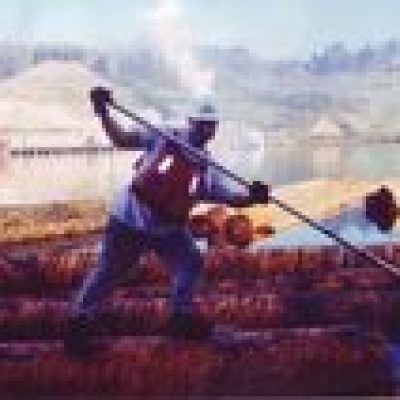 Dean was a Longshoreman at the Port of Tacoma ILWU Local 23. He had a passion for his job on the waterfront, military history, gun collecting and having fun with his pet ferrets Bee-Gee and Gigi.

A celebration of life will be held Saturday, August 11th, 2007 at 11:OOam at Tuell-McKee Funeral Home 2215 6th Ave, Tacoma, WA.98403. Private inurnment will follow at Miller-Woodlawn Memorial Park, Bremerton, Washington.In lieu of flowers donations may be made to the Humane Society.