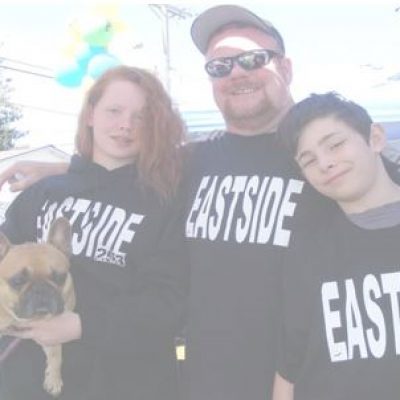 Darrell Nelson was Born in Tacoma, Washington, on August 9, 1968 – August 21, 2020. (The Fence Guy) The proud father of eight children whom he was never afraid to tell how much he loved them, who was quick-witted, funny, and always first to laugh at his own jokes (Yeah?). Another thing he was proud of was to have grown up on the eastside of Tacoma. He lived in Port Angeles, Sequim, and moved back to the eastside of Tacoma, where he resided for the last ten years.
Darrell leaves behind his eight children Robert, Ryan, River, Rainy, Riley, Rebekkah, Russell, and Jade. His girlfriend, Jeanette DeLavern. Sisters, Kathy Nelson, Debbie Deweyert, and Donna Nelson. Brothers Bill Eaton and Michael Nelson. Preceded in death by his father JD Nelson, mother Jewel Nelson, and brother Jim Nelson.
No funeral is planned at this time due to COVID -19.