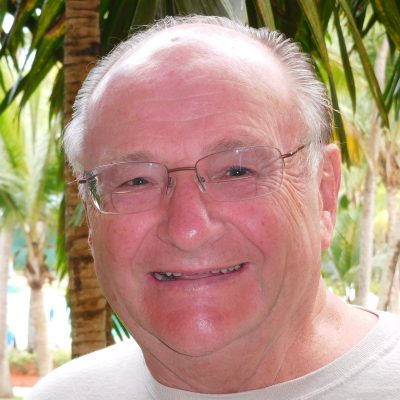 Clifford Martin Kincaid, 76, passed away on Thursday, January 16, 2020 at his home in Bremerton, Washington following a six-month battle with a debilitating medical condition. He died peacefully in bed, with wife Beverly at his side.

Cliff was a loving and much-loved husband, father, uncle, and friend, born on May 6, 1943 and raised by a single mother after losing his birth father early in childhood. He lived his entire life in Kitsap County, studying engineering at Olympic College and serving in the Army Reserve during the Vietnam era. He grew up in the Catholic Church, attended parochial school, and was quietly faithful throughout his life, while also having his own well-defined ideas about right and wrong.

Cliff’s career in the defense industry and travels with his wife brought him to all corners of the country, down countless back roads, and around the world, loving adventures great and small with family and friends. He was an avid outdoorsman who enjoyed camping, hunting, fishing, and the natural bounty of the state he called home.

His close friends sometimes referred to him as “Cliffie Edison Einstein,” reflecting his inventiveness and ability to fix almost anything or modify it to work better. Cliff was thrifty with all things except his old tractors and trucks, never at a loss for projects to work on, and very particular (and usually right) about how things got done.

Cliff used his gifts in service to others, helping the elderly, the sick, and the poor with household repairs, and regularly participated in charitable events with his wife. More recently he helped his wife and other family members develop Eastside Baby Corner in East Bremerton in order to meet the basic needs for little kids, ages birth to 5 years, living in poverty or crisis in Kitsap and west Pierce counties.

Clifford is survived by his wife of 53 years, Beverly (née Amo), and sons Christopher and Andrew. He is also survived by his brother, Clayton, of Snohomish. The family prefers to grieve privately and will announce a gathering in celebration of Clifford’s life later.

Cliff cared for the people of his community and the world, made better by his presence and the good deeds that defined his life. He is dearly missed.