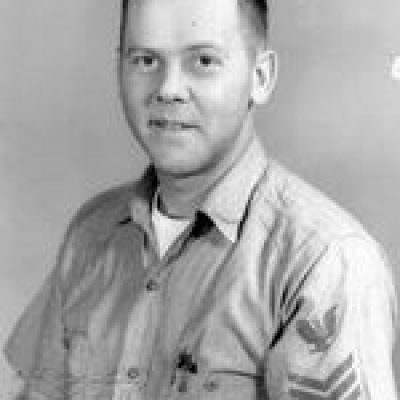 Chris M. Steenerson passed away at his home in Bremerton, Washington on 7/30/2007 from natural causes.

Chris was born in Bethel Village, MN on 6/1/1938 and was the youngest of thirteen children born to Simon and Abbiegale Steenerson. He graduated from high school and joined the NAVY were he met his wife Betty Hill and was married for thirty-seven years.

Chris is survived by his three children, Timothy Steenerson, Kathy Pritchard and Trudy Galeana; and nine of his ten grandchildren.