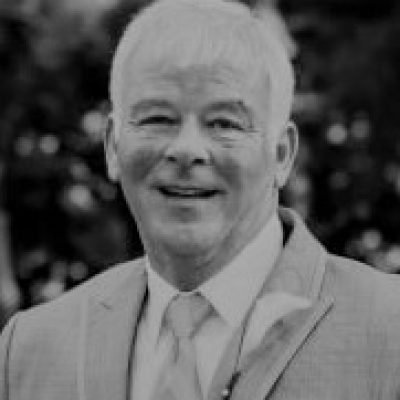 Charles William Keser joined our Lord and Saviour on August 16, 2021, his 70th birthday, due to complications associated with his cancer. As he did in all things, he engaged in the battle with strength and dignity.

Charlie was born August 16, 1951 in Portland, Oregon where he lived until he relocated to the Puyallup area in 1969. He proudly served in the United States Army Reserves. His career was in custom construction where he was involved in all aspects of the industry. He loved operating heavy equipment most of all and was known for the way he made those huge machines dance as he implemented the final touches to the property itself.

He retired in June of 2009 and began enjoying the things he loved the most, family being at the top of the list.  He loved traveling in his motor home enjoying the beauty of nature and meeting new and interesting people. Charlie was a very kind man, loved people, generous with his time, energy and talents. He loved telling a good story, always slightly embellished to enhance the interest, and had a great sense of humor. He also enjoyed helping in the “Freezing Nights” program at his church, Lighthouse Christian Center.

We want to extend our thanks and gratitude to all the family and friends for the love, prayers and support given us during this difficult time.

May Charlie rest in peace and find joy in being reunited with his daughter Angela who joined our Lord in 2008.

In lieu of flowers, a donation to Wounded Warriors would be a blessing to Charlie. A Celebration of Life will be held at a later date. 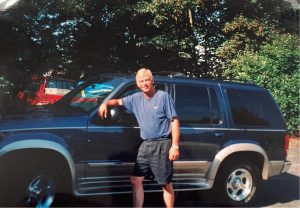 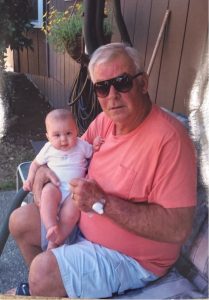 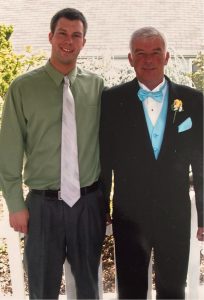 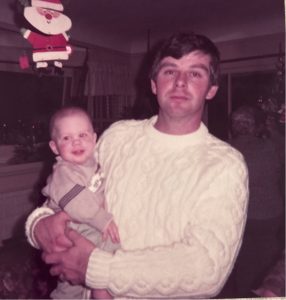 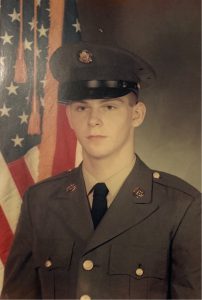 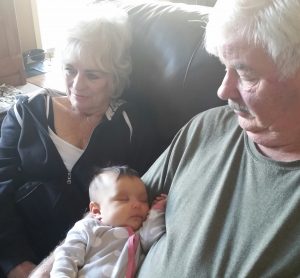 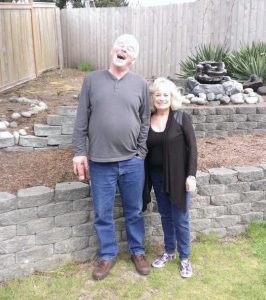 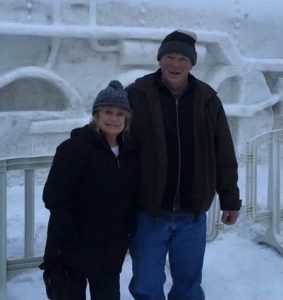 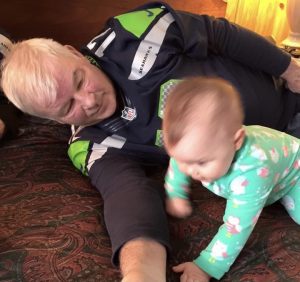 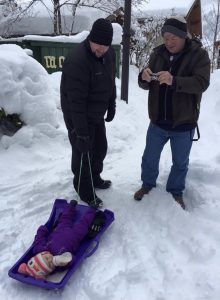 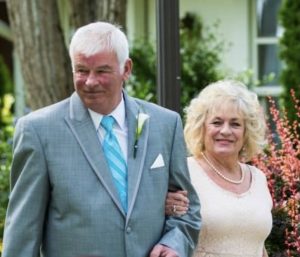 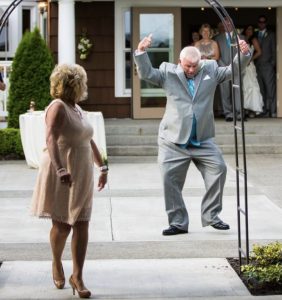 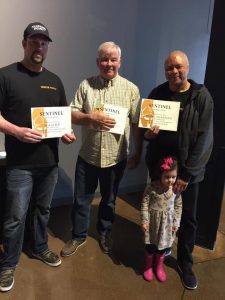 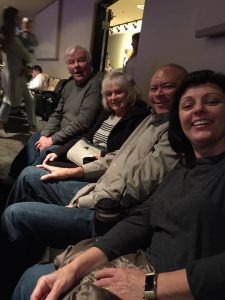 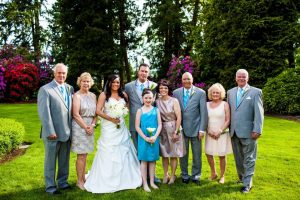 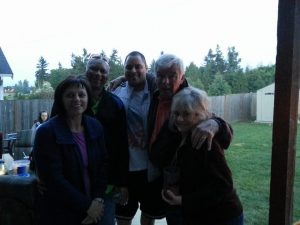 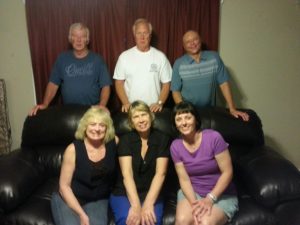 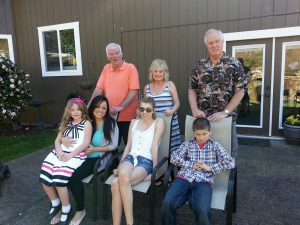 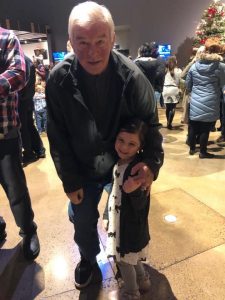 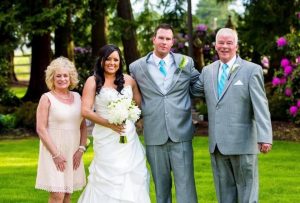 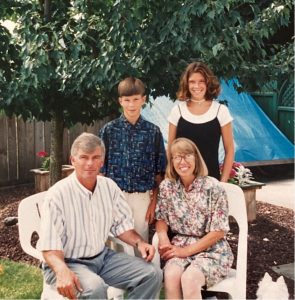 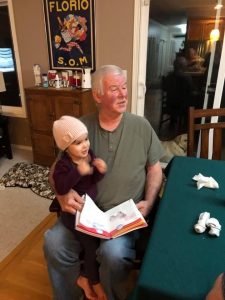 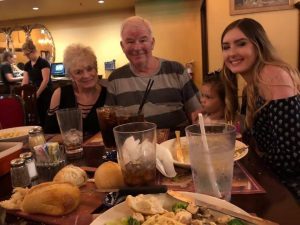