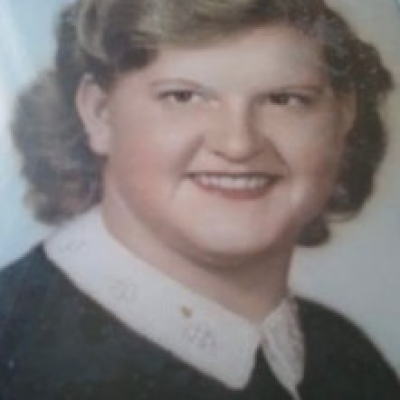 Carole Dee Marx (Thatcher) resident of the Lifecare Center of Puyallup, formerly of Ocean Shores Washington, passed away, leaving behind her earthly body on 12 Sept 2021 at 11:15 PM.  At this time, she had lived a long and happy life and was ready to be reunited with her husband,  the love of her life.

She was born in Roosevelt, Duchesne, Utah to Ernest George Henry and Thelma Cynthia Thatcher on 27 July 1941.  When she was young, she moved with her mom and older brother Fred to Jarbidge Nevada where they attended the one room schoolhouse.

Carole was a member of The Church of Jesus Chris of Latter Day Saints, and had a testimony in the Plan of Salvation.  Because of this, we know she has been reunited with her husband, Ralph; her father Ernest and mother Thelma; granddaughters Nor-Lita and Ralph and her cousins and other family members who passed through the veil before her.

Everyone who knew Carole felt her love and compassion.  She always welcomed our friends into her home and family, no one was ever left out.  We love you more than words can say! God be with you till we meet again.

A memorial service will be held on Wednesday 10 November 2021 at Tacoma National Cemetery in Tacoma Washington at 11 AM.