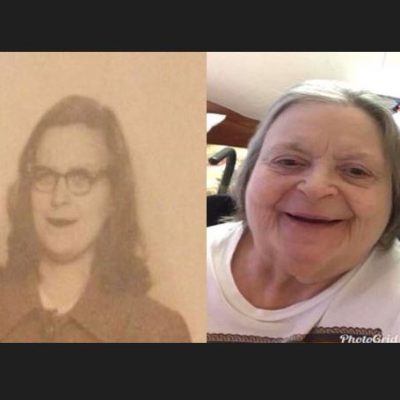 Carleen Saunders Whitworth passed away on January 18, 2023 at Elisio Retirement Center in Tacoma, Washington. Carleen was born on November 30, 1940, in Tacoma, Washington to Carl Harrison Saunders and Elsie Corinna (VanDeMark) Saunders. She was the youngest of two girls (Patricia) and a half-brother (Michael).

Carleen attended high school at Stadium High School in Tacoma and received several certificates of appreciation from the Veterans Affair for her volunteer work with veterans and the elderly. She was married to Hubert Eugene Whitworth Jr and had one child together. Carleen had four other children.

Carleen is proceeded in death by her parents, sister Patricia; son, Jamie Chivers and half-brother Michael Saunders. Carleen was a Jehovah Witness at the time of her death. She is survived by her children Elinor Whitworth, Judith Smith, Karen (Anthony) Medel and another son. Her nieces Sarah (Miles), Cori and nephews Ricky and Bob. Several grandchildren and great grandchildren.