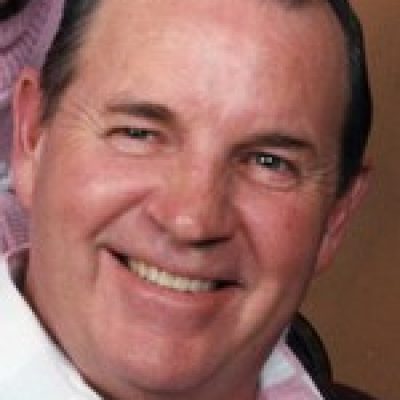 Calvin Walker Riggins passed away peacefully March 15, 2009 at his home in Silverdale , WA .

Born July 10, 1928 in Easley , SC to Calvin and Bonnie Riggins, he was the youngest of 3 sons. After high school, he joined the Navy in 1947. His enlistment led to a long career at the Puget Sound Naval Shipyard, including 3 years in Guam . Cal worked his way up to General Forman of Shop 56 and retired after 36 years of service.

Calvin married Dorothy Grace Campbell on November 5, 1949. They had 3 children Johnny, Gary and Carol. Cal and Dottie resided in the lower Puget Sound until her passing in 2005.

Cal enjoyed many sports including golfing at Gold Mountain where he was Men’s Club President, being a Seahawks season ticket holder and an avid Mariners fan. He also enjoyed playing cards, bingo, pokeno and sharing sporting events with his family.

Please join the family for a memorial reception on March 29 from 12-3 p.m. at the Knights of Columbus Hall, 2515 Burwell, Bremerton.