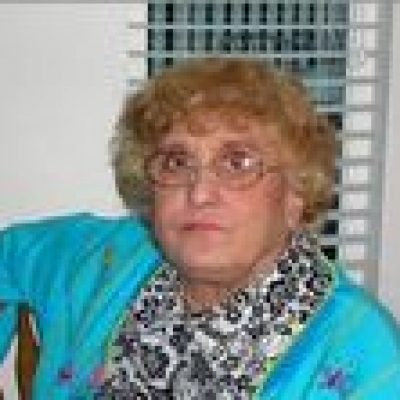 She was born in Glendale, CA, to Elizabeth and Myron Slagle, and she lived in the Los Angeles area until 2004, when she moved to Bremerton to be near her daughter. She enjoyed volunteering at PAWS, crocheting, cooking, and visiting with and helping neighbors.

She is survived by her first husband, John Nilsen; her son, John M. Nilsen; and her daughter, Linda J. Walcott (William).

She was preceded in death by her daughter, Karen Nilsen; and her second husband, Richard Stone.