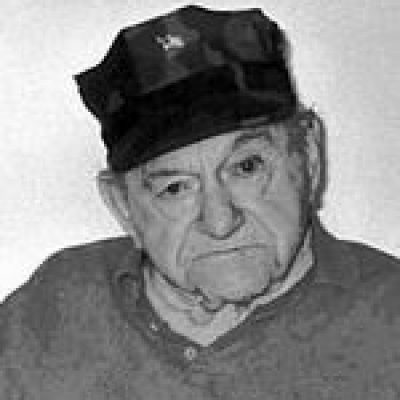 Armand F. Boisseau passed away Friday October 5th 2007 of heart failure at the age of 86 while residing at Wash. State Veterans Home-Retsil.

Armand was born Dec. 8th 1920 in Hillsboro County, Manchester, New Hampshire, the youngest of four brothers ? Albert, Charlie and Stanilas (Teet) ? sons of George and Ellise Boisseau, both Canadian citizens. As a young boy and maturing young man Armand helped with the family business harvesting trees for heat & cooking fuels. Later as a young adult heworked in a shoe-boot factory as a “shanker” where he first met and later his first wife Lu when WWII started.

Armand a WWII veteran of “DDay” serving in the Army from 1940-1945, receiving wounds while in the US First Army in Europe against German forces during the “Battle of the Bulge.” First in the Army National Guard as a “Prime-mover” truck driver towing 155 field guns for D Bty.2nd Bn. 172nd FA Regiment, later assigned to form a new battalion as a Field Lineman/Switchboard oper. with HqHq Bty 1st BN 941st FA codename “Vineyard.” His unit earned (5) battle stars for action against the enemy along with the Purple Heart.

An outside service was planned to be held at the Ivy Green cemetery however, due to early unpredictable poor weather his service will be postponed until better weather prevails next summer. Contributions for Armand’s services and/or his family are not necessary, however contributions can be made in his name with the WWII War Memorial Washington, D.C. He shall surely be missed.