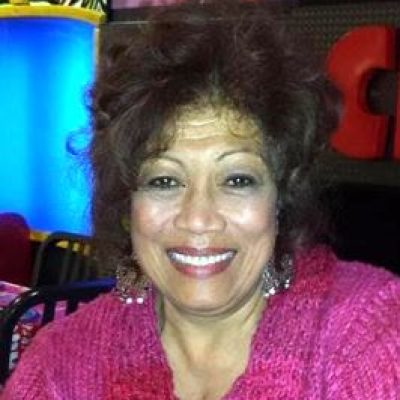 Ana Haofanga Vehikite, born January 31, 1954 in Utulau, Tonga, was called home to be with her Heavenly Father on May 3, 2020 in Tacoma, Washington.

Ana attended Saint Mary’s High School in Tonga, where she graduated Captain of her class. Shortly after, she attended Saint Joseph’s Business College in Nuku’alofa, Tonga graduating with honors in 1974. Ana, then at the age of 20 years old, left her home in Tonga to chase her dreams in the United States of America. Ana, being quite the glamour girl herself, found her calling in Cosmetology while attending the Sallie Ponce Beauty College in San Mateo, California. She turned her passion for empowering others through the art of beauty and cosmetology into a rewarding, successful career spanning over 35 years. While living in Redwood City, California, she met her former husband Donald Neyhart Jr., whom she shared her 3 children with, Donald, Phillip, and Patricia. Together as a family, they moved to the Pacific Northwest, settling in Belfair, Washington in 1993. While still practicing cosmetology, she became a staple in the community through her devout Catholic faith and affiliation with the Prince of Peace and Saint Edwards congregations.

Ana was a kindred spirit who will be remembered most for her infectious smile and joyous laugh. She was a beacon of selflessness and spent her life putting others above herself. Ana enjoyed hosting, cooking, gardening, dancing, live-music, visiting the beach, and every once in a while letting it ride at the Little Creek Casino. Most of all, she cherished time spent with her children and grandchildren, who were the true joys of her life.

Ana’s wish was to be cremated and laid to rest with her parents on the island nation of Tonga.

Due to the Covid-19 pandemic, the family is postponing a Celebration of Life. A formal date will be announced at a later time.