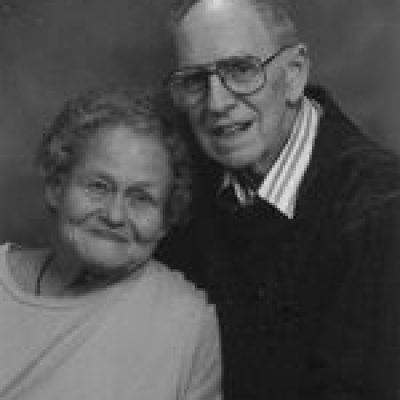 Alvin Dan Winters, born in Port Angeles, WA on Aug. 12, 1925, passed away July 4, 2007 at his home in Tacoma. Alvin served in the Seabees (U.S. Navy), worked as a logger up and down the West Coast, then worked until retirement from Boeing after 36 years. He loved to fish and especially hunting. Survivors include sons Marvin (Barbara) Winters of Alaska, Steven (Stephanie) Winters of Olympia, daughter Teresa Winters of Olympia, brothers George Winters of Port Angeles and Earl Winters of Seattle, 8 grandchildren, and 12 great-grandchildren. A celebration of life will be held Tuesday, July 10, 2007 10am at Tuell-McKee Funeral Home, 2215 6th Ave., Tacoma, with military honors. Private inurnment will follow at Tahoma National Cemetery, Kent, WA. Please sign online guest book at www.tuellmckee.com . Arrangements by Tuell-McKee Funeral Home, 253-272-1414