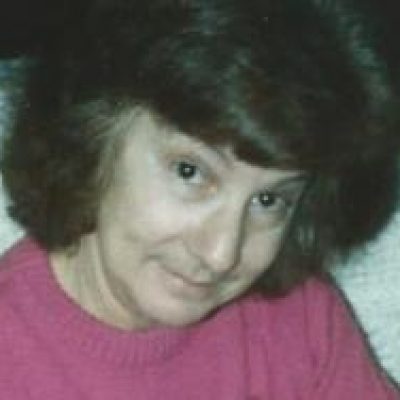 Alma Marie (Hyres) Zeman, 86 of Puyallup, Washington passed away peacefully on September 3, 2019 in Puyallup WA. She was born at home in rural Winter Park, Florida to Howard Dale and Virginia (Howze) Ellis in 1933. Alma grew up with two brothers, Albert Leroy Ellis who survives her, and Eugene Ellis who passed in 1965. She spent most of her early formative years in Belle Glade, later Orlando, and then mainly in the South-Central parts of Florida. She had a diverse career of mostly clerical jobs which were highlighted by her work with the Florida School for Boys in Okeechobee, Florida and the Florida Department of Health and Human Services during the late 1980’s. In the 1990’s, she moved up to Washington State to be closer to parts of her family, where she eventually met and married her sweetheart, her late husband Don Zeman. During various slices of her life, she liked to read, sew, knit and crochet, but foreign travel was her real joy and passion. She and Don, a career Boeing employee, travelled the world upon retirement and shared numerous adventures together as illustrated by the stacks of pictures and mementos that were left. Alma also was fond of a glass of wine, liked to socialize and mainly talk about her extended family that she treasured so much. Consequently, the ocean cruises that she enjoyed together with Don gave her the opportunity to do just that, and it was among, “the happiest times of my life”, she said. Alma is survived by her daughter, Barbara Balcombe; son, David Hyres (Julia); brother, Albert Ellis (Wanda); 8 grandchildren; Loretta Adcock (Ian), Lanette Tupper (Steve), Georgia Lundy (Tim), Scott Starr, Ben Hyres, Andrew Hyres (Elaine), Sarah Hyres (Pat), Dr. Alex Hyres (Kristy), Nathan Hyres (Samantha) and 8 great grandchildren. She was predeceased by her daughter, Judy Hoffstatter (Rod): and her sons, Jeffery Hyres and Rick Hyres.