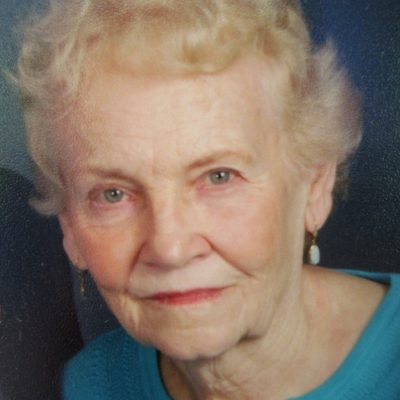 A. Joyce Carter passed away peacefully, August 20, 2020, at her home in Port Orchard, Washington, surrounded by family. She was 92.

Joyce was born on July 17, 1928 to parents Arthur and Beulah Adcock in Windsor Colorado. Joyce was one of five children, three of whom died in childhood. Joyce and sister Peggy grew up on the farm that had been homesteaded by her father’s family, near the Cache la Poudre River, southeast of Windsor. As children, Joyce and her sister performed live on the local radio stations; Joyce played piano while Peggy sang. Joyce attended the University of Colorado at Boulder where she graduated with honors and a bachelors degree in Music Education. While attending university, she met her husband, Warren. They were married in June of 1950, the day after graduation. They remained devoted to each other for 70+ years.

The following year, Joyce and Warren moved to the Pacific Northwest so that Warren could start his engineering career at Boeing . They lived in Seattle for a few years before moving into the Normandy Park house that they had designed, where they raised their two children. Joyce and Warren were active in the Normandy Park community and participated in a bridge club with three couples for over 50 years. In 2001, Joyce and her husband moved to Port Orchard, Washington, having built a beautiful “retirement home,” that they have enjoyed for the last 20 years.

Joyce worked for a time as an elementary school music teacher, and then as a private piano instructor. She was a devoted mother and homemaker, endlessly carting children to lessons and other activities, as well as brilliantly running a home. Joyce was also active in P.E.O., a women’s charitable organization, for over 60 years. Joyce loved animals, especially cats. She made a friend of every cat she met. She once rescued a neighbor’s cat from 3 vicious dogs while the owners were away. She loved watching birds and other wildlife from her home in Pt. Orchard.

Joyce is survived by her husband, Warren, her sister, Peggy (Paul) Pitsenbarger, and her children; Deanna and David. She will be sorely missed by all. A private memorial service will be held at a later date. Donations to the P.E.O. Foundation may be made in her memory.