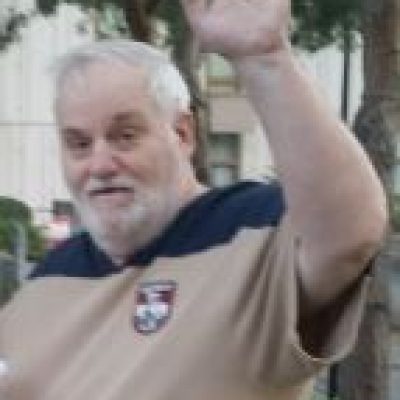 Beloved Father, Albert Pass of Seattle, WA. age 70, was called home early Saturday morning at 3am at Rainier Rehab in Puyallup, WA.
He passed away peacefully after a long battle of covid. He spent nearly four months in a coma which he never woke from. He will be dearly missed.
He was born in Denton, Texas were he was raised and spent most of his life. He later moved to Bellevue to be closer to his daughter Cynthia Pass.
He proceeds in death with his Mother Julia Eunice Mayo and Father William Nathaniel Pass Jr. and three brothers Billy Pass, Jessie David Clinton Pass and David Lawrence.
He is survived by his two daughters Cynthia and Rebecca Pass and many grandchildren.
Dad enjoyed fishing and swimming growing up and the company of his brothers, family and friends which he spoke of often.
Later in life he enjoyed lunch and a good movie and the Seattle Aquarium or zoo. He liked going to Red Robin and the Old Spaghetti Factory. He greatly enjoyed a big plate of nachos, burger, fries and hot fudge sundae. We often went there, with granddaughter Esmeralda, for Birthdays, balloons and song.
He often spoke lovingly of his Mother and her big Texan country breakfasts and southern hospitality. He loved his daughter Rebecca and her beautiful flaming red hair, which he called his hearts flame.
He really liked the holidays and always called to ask how everyone was doing. He was very nice to talk to. Soft spoken, collected and intelligent. A wealth of knowledge and family history. My biggest fan. Always encouraging and looking on the bright side of things. I will miss his kind words and warm smile. He loved his family more than anything. It’s all he wanted in life. Thank you Dad for being my best friend.
Services will held on Friday, May 7, 2021 at Tahoma National cemetery at 10am.